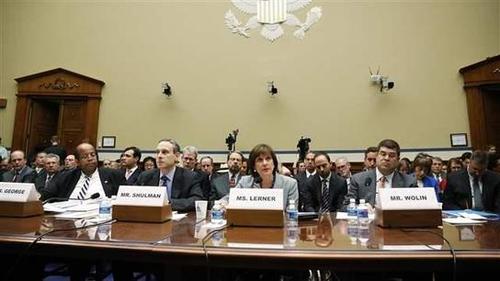 As the Internal Revenue Service scandal has prompted angry reactions from Republicans, Democrats, Congress and the Obama administration, Henry Aaron looks ahead to propose specific reforms regarding the budget of the IRS and the laws governing the…

“Even with adequate staffing, however, the law governing tax exempt status for so-called ‘social welfare’ organizations is so vague that anything other than rubber stamping all applications would likely evoke complaints of politicization.” – Henry J. Aaron, Senior Fellow, Brookings Institution