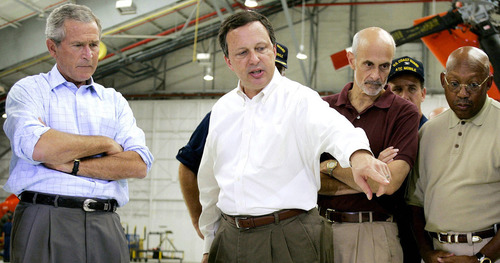 If you think the technology issues with the rollout of Healthcare.gov are anything close to Katrina, please read this and tell me where it’s wrong. And, if you think the web site is down and out for good, I suspect you have little understanding about big Information Technology (IT) projects. The IT people I’ve known in my 30-year career, on the whole, have been some of the smartest people I know. Let’s let those smart people working for the PRIVATE CONTRACTORS who missed the mark the first time have some time to fix it. I’m quite confident that they can.