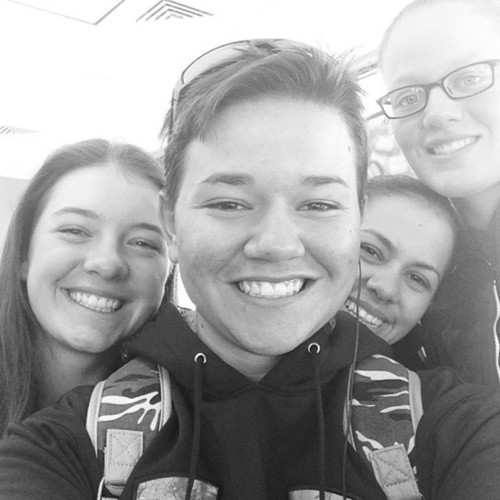 This work is licensed under a Creative Commons Attribution-NonCommercial 4.0 International License.
Join 197 other subscribers
Follow Did You Check First? on WordPress.com