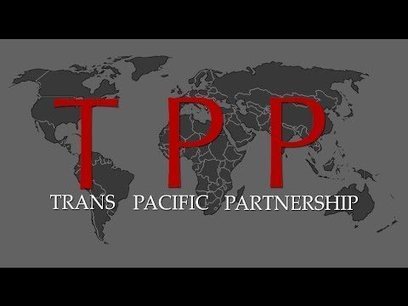 Sometimes a story comes up which leaves you wondering where the hell to begin, and that’s exactly the kind of story we love to cover here on Politicoid. Having received much love from Australia of …

This blog post by Politicoid is an excellent summary and well worth the read.

Then there’s this today from Public Citizen

The data are in: U.S. exports to Korea dropped 11 percent and our deficit with Korea ballooned 47 percent. That equates to more than 40,000 additional American jobs lost.

This, after the Obama administration promised it would expand our exports and create American jobs.

If you want to do something and make your voice heard, I’ve been collecting resources at