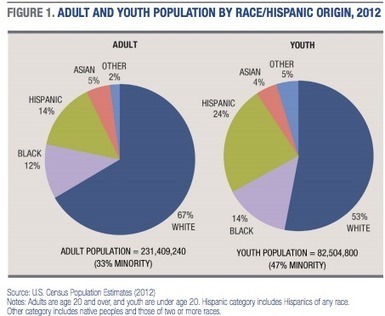 It’s an undeniable empirical truth that the GOP coalition is shrinking, and it’s shrinking in the aftermath of two fairly decisive defeats, with the latter coming against a president whose policies were judged by many Americans to have been failures. Which means the Republican task isn’t simply to nominate a candidate who can fire up the base; it is to find principled conservative leaders who can win over voters who are not now voting for the GOP at the presidential level.