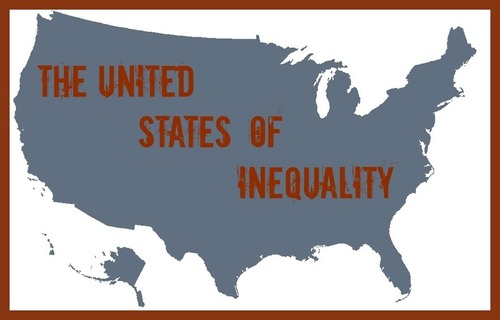 Published on Monday, May 5, 2014 by RobertReich.org

Even though French economist Thomas Piketty has made an air-tight case that we’re heading toward levels of inequality not seen since the days of the nineteenth-century robber barons, right-wing conservatives haven’t stopped lying about what’s happening and what to do about it.

Herewith, the four biggest right-wing lies about inequality, followed by the truth.

Lie number one: The rich and CEOs are America’s job creators.

Lie number two: People are paid what they’re worth in the market.

Lie number three: Anyone can make it in America with enough guts, gumption, and intelligence.