It’s too bad we live in a country where the Fourth Estate is no longer even trying to hide how corrupt they are.

The media coverage of the March for Bernie Pittsburgh got what looks to me to be more proof that corporate news media is terrible and getting worse at fulfilling their responsibility to inform Americans.

Sanders is the only other Democratic candidate in the race, and local and national news media continue to do everything they can to dismiss him and distract voters who still pay any attention to them.

If you’re still getting ANY of your news from corporate media and especially TV, you’re being manipulated by Big Money interests.

6 corporations own 90% of American media companies. They make their money from all of the Big Money interests who oppose Sanders; Big Banks, Big Pharma, Big Oil, Big Food, and yes, Big Politics; the Republican and Democratic Party Establishments who advertise on those networks to fool you into buying what they’re selling. 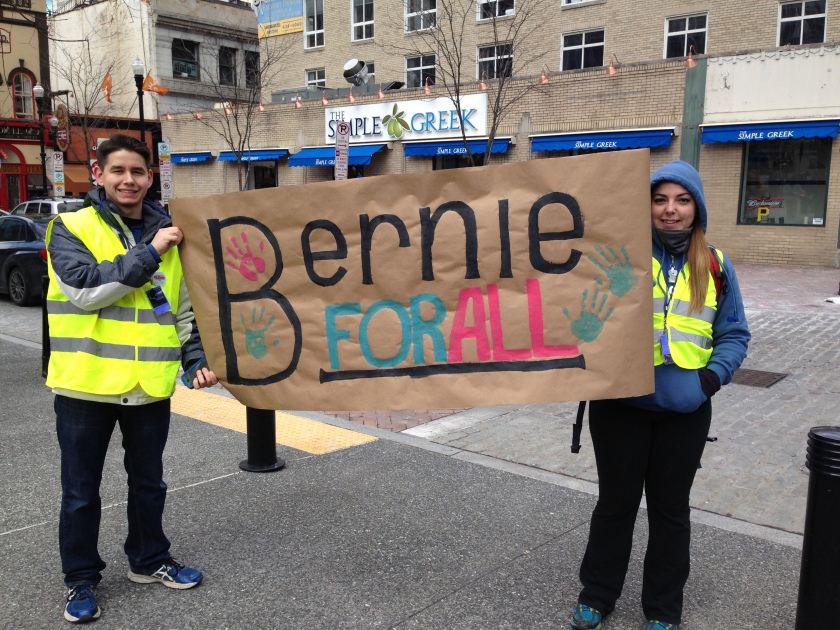