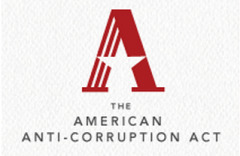 http://www.youtube.com/watch?v=Sdn3O6aaMNc But it’s f*cked up! Now you can help to unf*ck it up by supporting the American Anti-Corruption Act! If you see this before Wednesday, July 15th, at noon,…

Now you can help to unf*ck it up by supporting the American Anti-Corruption Act!

If you see this before Wednesday, July 15th, at noon, click here to join the Thunderclap for the American Anti-Corruption Act! (If you see it after, that’s ok. Hang with me.)

Thunderclap is social media flash mobbing, and you can be a part of it with *your* Facebook and Twitter accounts. I need at least 100 supporters by noon Eastern on July 15th!

If we get 100 or more supporters, Thunderclap will simultaneously share this message with everyone in our social media circles…

“#GetMoneyOut of politics! Join my Thunderclap! Click the link and Co-Sponsor The American Anti-Corruption Act! http://thndr.it/15kH55Y”

Whether you see this by the 15th or not, be sure to take this important next step:
click the the link directly above or this one, http://unitedrepublic.actionkit.com/event/cosponsor/9815/, at actually become a Citizen Co-Sponsor of the American Anti-Corruption Act!

That’s it. That’s all you have to do.

1. Support the Thunderclap to spread the word.

2. Sign up and become a Citizen Co-Sponsor of the American Anti-Corruption Act

We’ll all be doing our small part to unf*ck things up.

The incredible growth of PACs, the death of vote splitting, and the demise of America’s cushiest retirement home

An article with charts worth keeping at the ready, especially when the discussion turns to union versus corporate and trade group money. 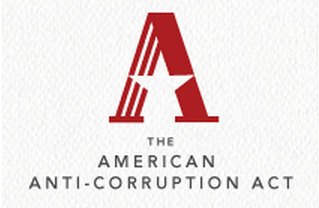 Get money out of politics at Represent.Us, the campaign to pass the American Anti-Corruption Act – a bold new law that puts an end to business as usual in Washington.

The system is broken. Our government has been corrupted by money. We need Congress to solve the nation’s problems, instead our politicians are out raising money for re-election. The country is run by lobbyists – fighting on behalf of big oil, pharmaceuticals, military contractors, labor unions, trial lawyers, insurance companies, food corporations, and on and on.

We may never get rid of lobbyists and big financial donors. But we all agree: citizens should come first.

Our government is corrupt. We need to fix it. We have a plan. We need your help.